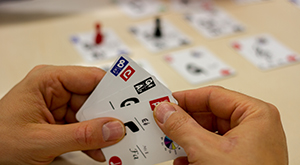 This is an "educational" game, but do not start yawning yet, because it's a reallly fun game! Designed by a gamer as much as a music teacher, and tested with children and adults alike, the goal of the game design has always been to get players to learn music in order to win the game, without realizing that they are learning. Game of Tones has been beta tested by more than 200 players, who have contributed with a lot of feedback. The author has even run a course at the Popular University of Albacete, in which people of all musical levels (from zero to professional musicians) signed up to play, which has been a big success!.

Why does it work? 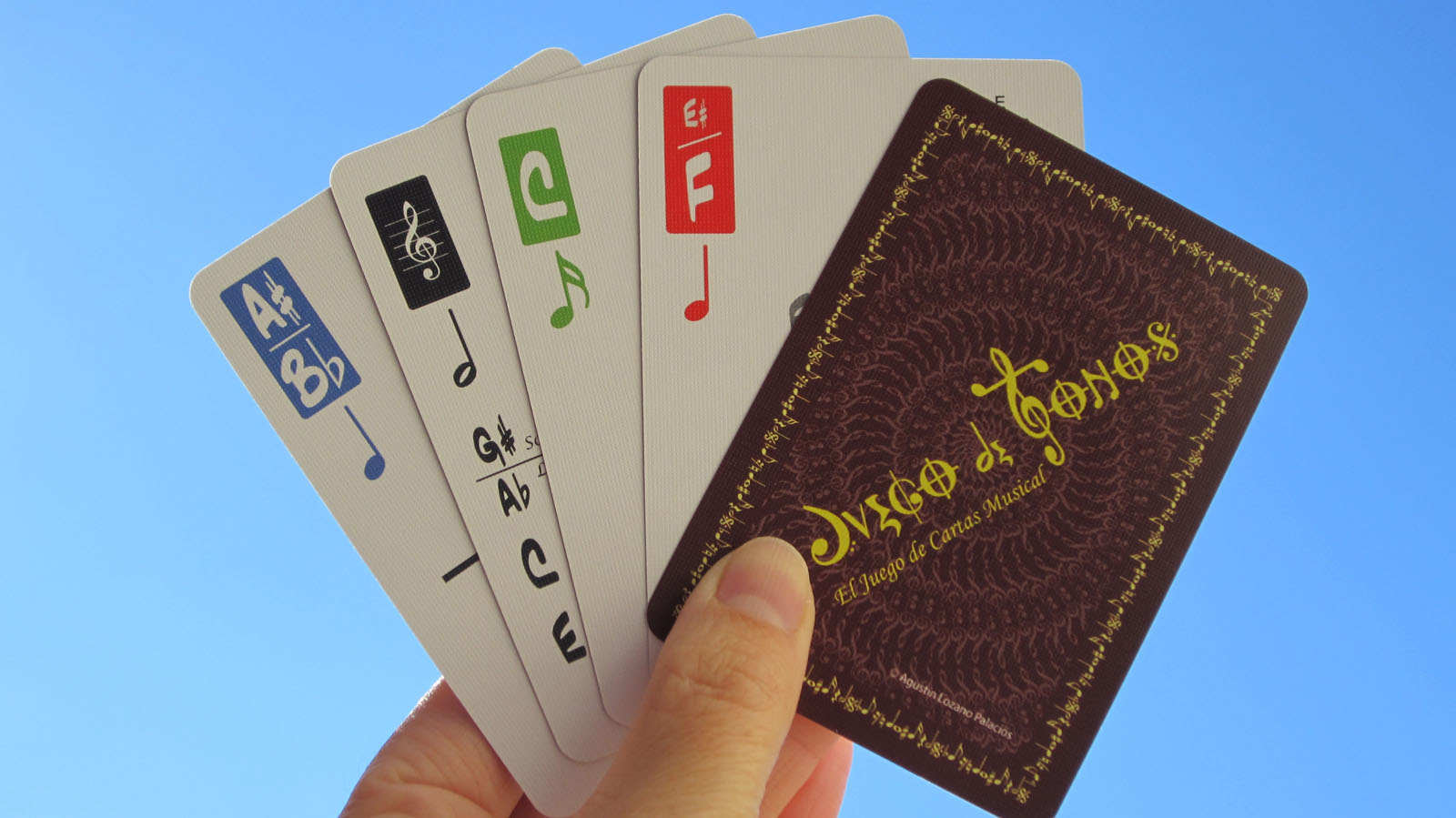